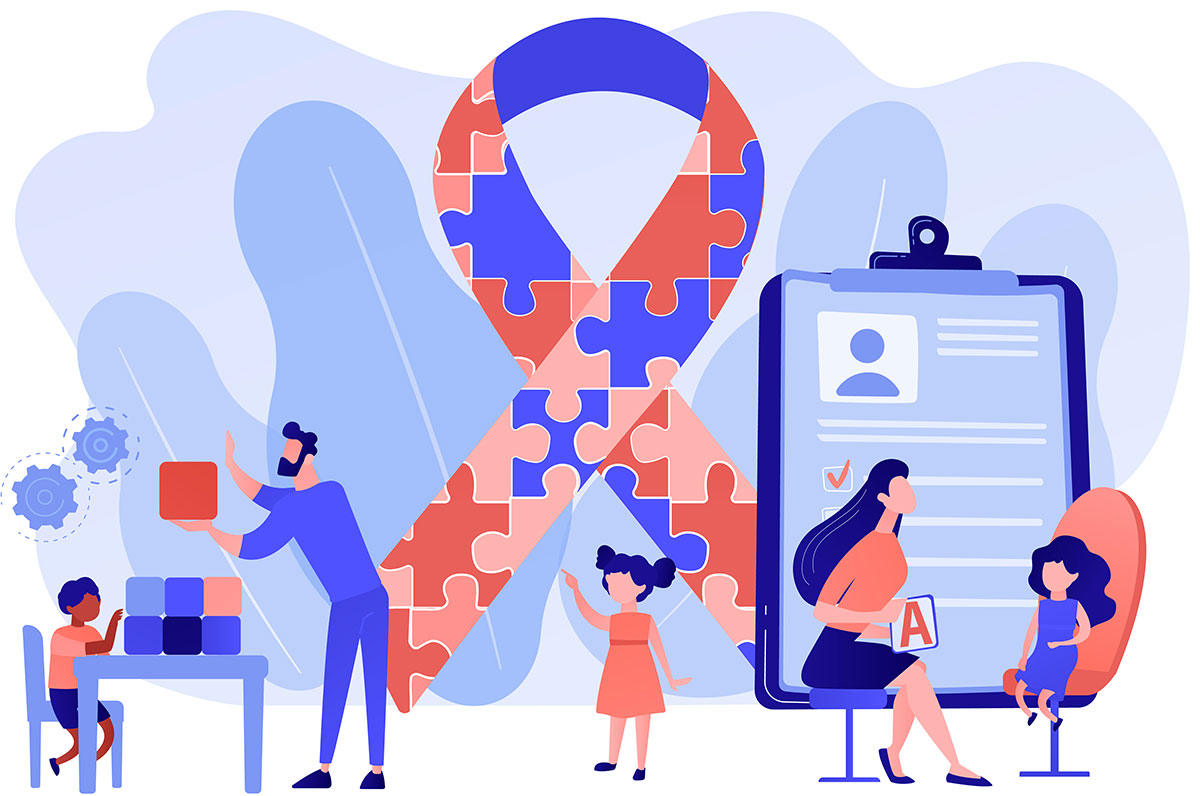 The intense focus that some kids bring to video games can carry over to being captivated by minute details in the natural world: the sound of a single insect or the texture of a blade of grass.

Experts say the benefits of spending time outdoors are especially important after the pandemic may have increased reliance on screens.

So, how does nature help kids?

Erin Laraway and four of her students were pulling radishes from raised growing beds in a vest-pocket garden tucked into the side of the Brooklyn Occupational Training Center, a public high school for adolescents with special needs in the Gravesend section of Brooklyn one recent Friday morning.

“How many radishes do you have there, Javier?” Ms. Laraway asked an 18-year-old who was rocking back and forth. He was “stimming,” a repetitive behavior many people with autism use to soothe themselves. He put up five fingers.

“Good job,” the teacher replied. “How do you feel working in the garden today?” she asked, holding out a tablet-like communications device. Javier pointed at the icon of a boy labeled “proud.”

The students “get a great sense of success in the garden, of actually accomplishing something,” Ms. Laraway said. “Javier will pick up the wheelbarrow, or water the plants without being asked, whereas inside the classroom he has difficulty even taking the cap off a water bottle. I’m always being surprised by what he is capable of out here.”

Ms. Laraway is not trying to cure her students of autism, a neurological condition that affects one in 54 children in the United States, in varying degrees, according to the Centers for Disease Control and Prevention. But she hopes that the relaxed atmosphere in the garden will help her students, many of whom fall on the severe end of the autism spectrum, improve their verbal and social skills as well as equip them for employment after they graduate.

It appears to be helping. Her students interact more with their peers in the garden than they do in the classroom, Ms. Laraway reported.

Studies show that children with autism may be especially prone to screen addiction. That has only gotten worse since Covid-19 caused schools to close their doors, Dr. Grandin observed. 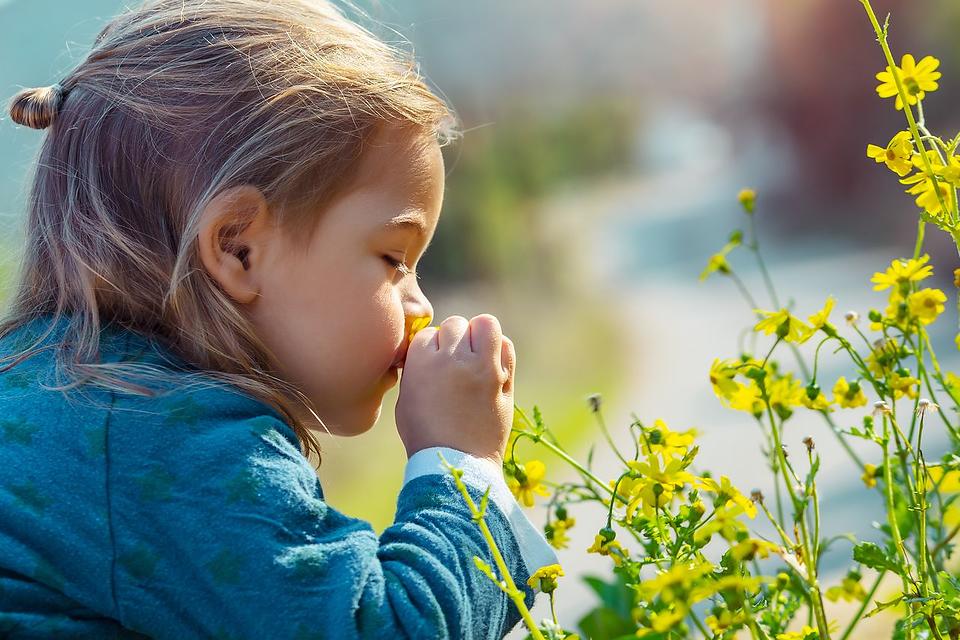 But now that summer camps and other outdoor facilities serving autistic children are reopening, some autism experts are hoping that this trend may begin to reverse.

“In the natural world, the nervous system has a chance to decompress and restore itself,” said Michelle Brans, who directs Counting Butterflies, a therapy center for children near Toronto. “That’s especially important for autistic kids because their sensory system can get overloaded a lot quicker.”

Nature isn’t only relaxing for young people with autism, it is also an exciting place for them to be, Ms. Brans said. The same ability to focus on one thing that can get them hooked on video games allows them to zero in on minute details — the sound of a single insect, the texture of a blade of grass. Of course, the autism spectrum is broad, and each child’s needs and strengths vary.

One boy Ms. Brans worked with delighted in everything about water — the feeling of it on his hands, watching how water moves and swirls. She encouraged his parents to place water bottles, fountains, and small ponds around their home.

“We used water as a bridge, a tool for him to feel more comfortable in the world,” she said. When the boy got to high school, he organized a club to discuss water issues — a big step for a child who previously had difficulty relating to others.

Another natural aid that helps many children with autism is working with animals, Dr. Grandin said: “I don’t think in words, I think in pictures. Animals don’t think in words. They live in a sensory-based world. Some autistic kids can really relate to animals for that reason.”

An increasingly common form of natural therapy for children on the spectrum is work with horses.

Caitlin Peters, an assistant professor at Temple Grandin Equine Center at Colorado State University in Fort Collins, conducted a small pilot study that suggested that spending time with horses decreased irritability and hyperactivity in youth with autism and increased their levels of communication.

Learning how to train dogs also appears to help some autistic children relate to people, according to a study published in March in the journal Autism.

One place that has been getting good results working with a variety of animals is Elijah’s Retreat, a 50-acre dude ranch near Tyler, Texas, offering hiking, fishing, and horseback riding for children with autism and their families.

“These kids are very tactile,” said Cheryl Torres, the director of Elijah’s Retreat. “They want to feel the horse’s legs, check out their teeth, pick their nose. They’re trying to figure it out — how does it move, how does it walk, where are its muscles?”

Some parents are reluctant to take their children with autism, especially those who are nonverbal, to places where they can wander off and get lost, or where others might see the child having a tantrum.

“They worry that people are staring at them, making comments, perhaps thinking the kids are misbehaving, that they’re a bad parent. It’s why a lot of parents don’t take their autistic kids out in nature,” said Carolyn Galbraith, an Australian educator who has researched the benefits and barriers to exposing children with autism to the natural world.

She said it’s worth the extra effort: “For autistic kids, wild nature is a place where they can be themselves without having to conform to the expectations of others — in this world that can be a rare commodity.” 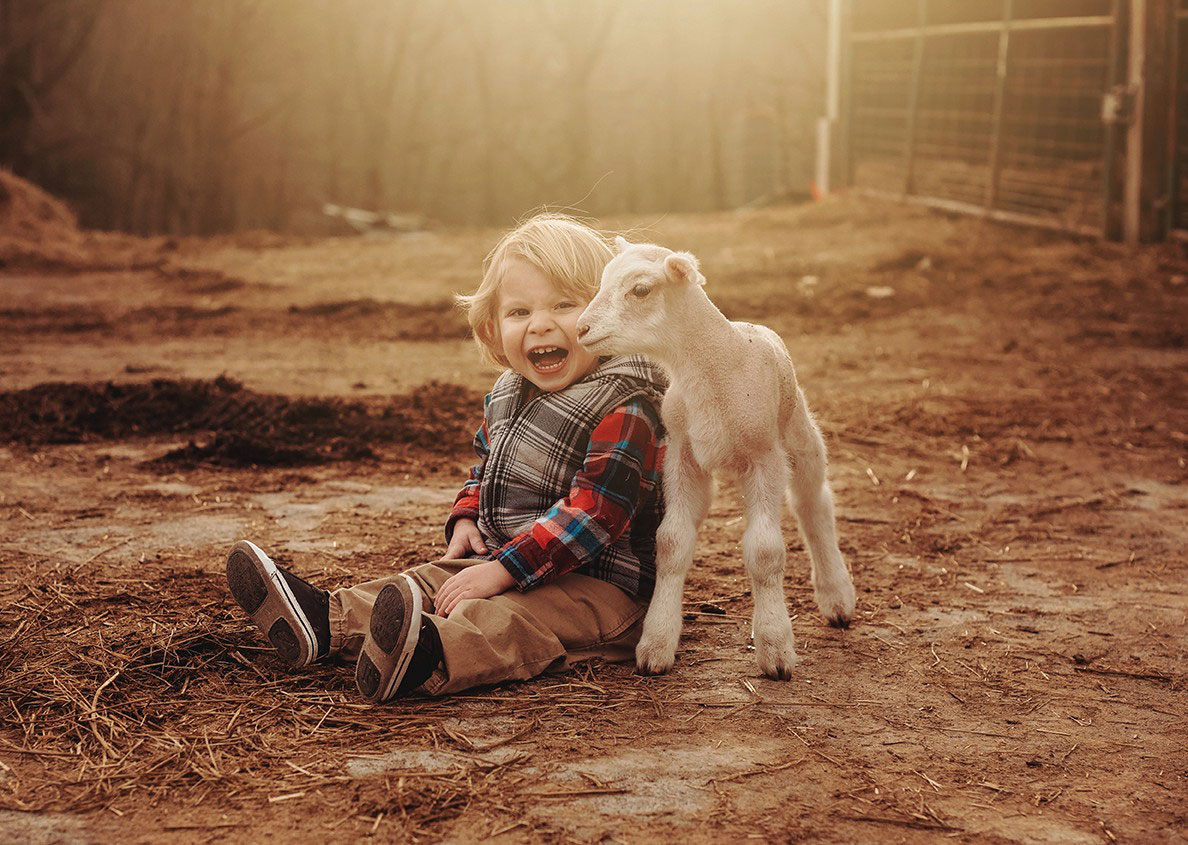 For some people with autism, having quiet time alone in nature can be spiritually transformative, said Gonzalo Bénard, an art photographer and therapist from Cascais, Portugal. Mr. Bénard did not speak until he was 7. “Autism brought me a wonderful world of silence and introspection,” he said.

As a young man, Mr. Bénard studied the ancient religion of Bon with a shamanic teacher from Tibet. In some traditional cultures, autism has been referred to as “the shaman’s disease,” Mr. Bénard explained because people on the spectrum were believed to have heightened access to the inner world and to be natural healers.

He trained himself in yoga and meditation, and spent hours at a time “lying in the woods listening to the Earth,” he said.

“It gave me a deeper connection with nature and also with other people.”

How to help children connect with nature?

Dongying Li, an assistant professor at Texas A&M University who studies landscape and health, suggested being flexible and letting children enjoy unstructured play in nature in their own way. “Take advantage of a puddle, a tree, a pocket park, or even a photo of a garden, and plan for incremental steps, starting from where you feel most comfortable,” she said.

Other suggestions, which may be adapted as needed:

Allow children to find their safe place in nature, Mr. Bénard suggested. If parents have a backyard or land, build them a wooden house, a safe shelter, where they can go and be silent.

Look around and observe different species, Ms. Laraway said. Families can make a game of it by counting the number of birds or butterflies they see each day.

Let children play freely without being directed, Ms. Galbraith suggested. Allow them to spend ages staring at a tree trunk if that’s what they want to do. Let them have space and time to experience nature in their own way. If they live far from nature, set up a bird-feeder or windowsill garden.

Plan a trip to a local ranch to pick apples, strawberries, pumpkins, or fresh vegetables, Ms. Torres said. They may enjoy scavenger hunts or stargazing. Keep exposing your child to new things so they can find the things that really excite them.

For additional concerns don’t hesitate to contact our experts. 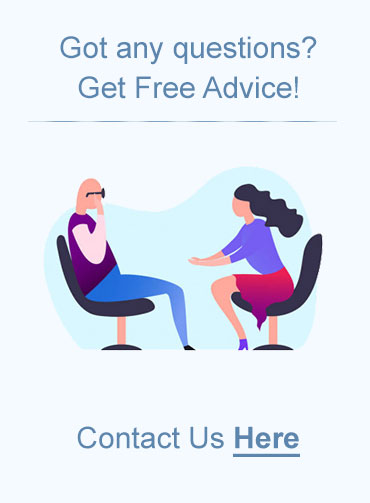